I think I know what it feels like now.... 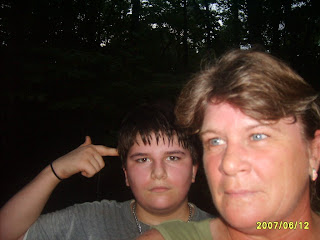