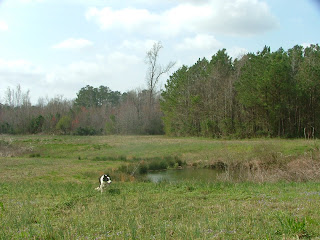 Dang! And I was hoping the laws were different out here in the South. Talk about dashing all hopes! LOL