Just A Couple of Things.... 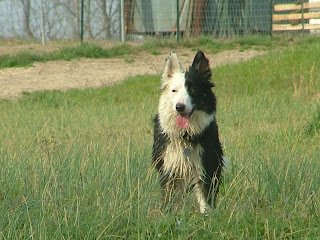