What a Fun day! 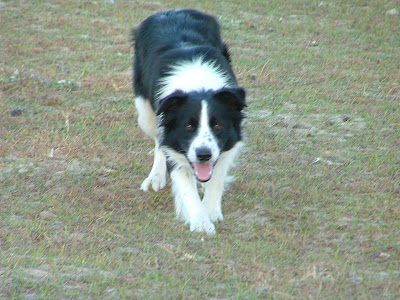 Sounds great!!! Especially happy for you about Chris :)

It was great. I can get bored training at home, and some times quite unsure if Im doing the right thing. Its so helpful to get to work with others, and hear input about how you can get a better flank, or pace or whatever. I enjoy, but mostly appreciate those kind of days, and always look forward to more!

One day the world will beg me for MSN training. Bwaahahahaha. No seriously, you guys did a good job - I can see the obvious progress Chris has made, and I'm so totally thrilled for you guys! Bear was looking good, too! It was really nice seeing you guys, as usual.