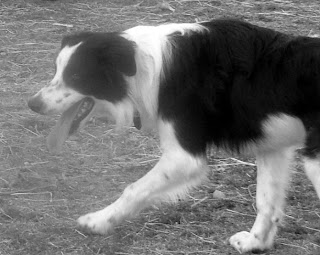 Thanks Darce- good to know :) It sounds like this move has been so great for everyone. Keep us posted on any Hanky Panky.

And, let's hope that Chris has some puppers :)

Totally 100% understand :) Good deal for Hank..sounds like that home is PERFECT!

Your blog keeps getting better and better! Your older articles are not as good as newer ones you have a lot more creativity and originality now keep it up!